Adventures
Thônes via ferrata is located in the Roche des Calvaires above Thônes (international capital of the Reblochon Farmer) famous cheese of the Aravis Valley. This Via Ferrata is an intermediate difficulty between the Via Ferrata de la Clusaz and the Via Ferrata of Grand-Bornand. It includes an aerial monkey bridge from the start, and many athletic parts where it is necessary to climb on metallic bars. The atmosphere is aerial above the village of Thônes and the landscape bucolic.
Thônes
Confirmed
Half day
The adventure details
Reservation request
Contact us +33 623 436 355 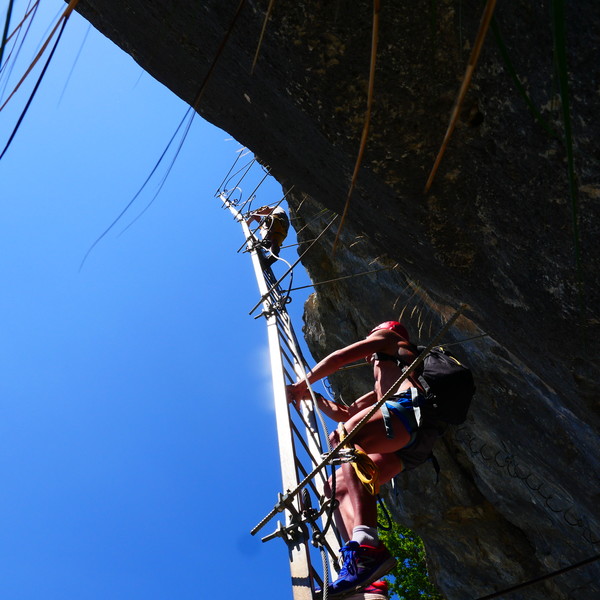 A via ferrata between lake and mountain

The departure of the Thônes via ferrata is located a few minutes from the car park of Thônes bus station, there is about 10 minutes of approach on foot by a path before starting the difficulties.
This via ferrata is also called via ferrata from Roche à l'Agathe, it is aerial and vertical, but fortunately the very close equipment allows the greatest number to come to climb it safely.
The descent is from the top, down the cable in about 1 hour.
It is not uncommon to see chamois running through turns to graze some good mountain flowers, this incredible climber can surprise you more than once in this journey where it is difficult to cross this kind of 'animal. It's possible to make this via ferrata start from 13 years old

Discover this adventure with pictures !

Link google maps Parking of the via ferrata Thônes

Good to know about the adventure
Via Ferrata de Thônes-Sportive

Hours and meeting point
The appointment is at 7:30 in the morning at the parking of the bus station where the guide will be waiting to equip you.
Other schedule available on demand.
A google maps link is available above.
from Annecy direction Thônes (about 30 minutes drive)
Gear
You bring up shoes or very good running shoes with good crampons on the sole.
A backpack
A bottle of water of 1.5 L, as well as what to feed you (Bars of cereals, fruits etc ...)
The guide will provide you the safety equipment: Harness, Helmet and Absorbent Lanyard
Included only
Supervision by a mountain guide
Loan of security equipment via via ferrata
Informations
Level : Difficult
Period : From April to November
Group of 4 participants per guide at most 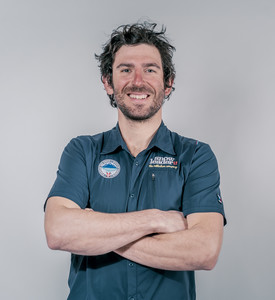 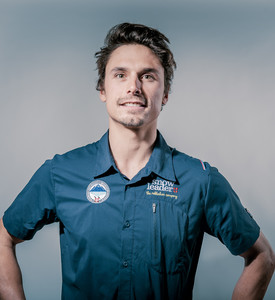 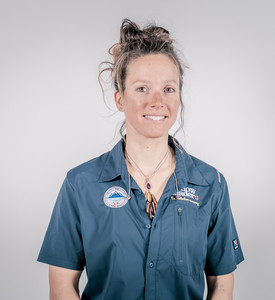 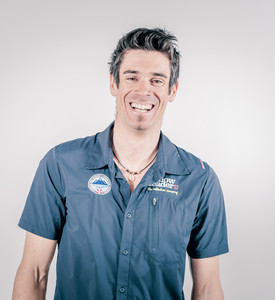 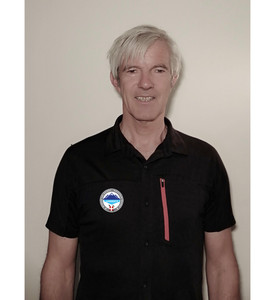