Séjours
The Vanoise National Park is the first French national park. It was created in 1963 largely because of the disappearance of the ibex. During this four-day trek, we suggest you go around the glaciers of the Vanoise. It is an immersion in the heart zone of the park which is wild and totally preserved. We will evolve from refuge to refuge on paths in balcony which will enable you to appreciate the magnificent landscapes. At the bend of a path, with a little luck, we find ourselves face to face with an ibex which will be an opportunity to make beautiful photographs.
Pralognan-la-vanoise
Confirmed
Next travel :Du 12 July au July 15, 2022
Price per person for a minimum of 6 participants4 days / 3 nightsInformation at +33 623 436 355 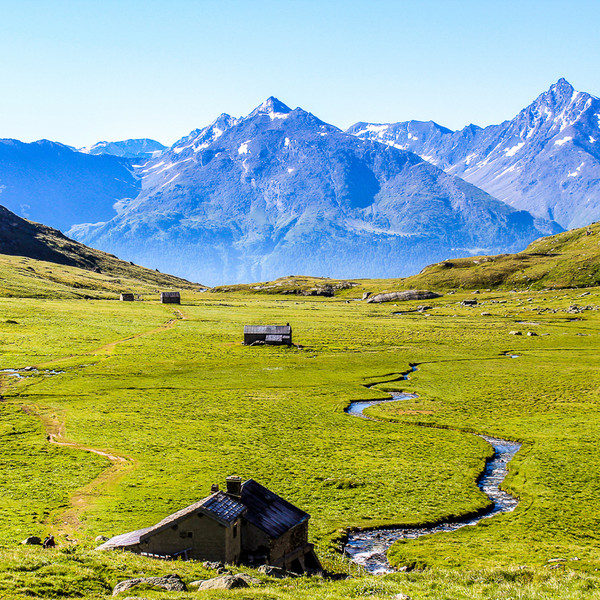 In the heart of the Vanoise National Park

Highlights of the trek

Day 1 : Ascent to the Vanoise pass

Meeting point at the parking lot of the refuge " Le Repoju ". Welcome and presentation of the trek. Descent to Pralognan-la-vanoise then climb to the Vanoise pass with the Grande Casse in the background.

Day 2 : From the Vanoise pass to the arpont refuge

Departure in balcony for the refuge of Arpont. The valley of the Leisse is revealed little by little with the South face of the Grande Motte, the highest point of the skiable domain of Tignes.

Day 3 : Passage under the dent parrachée

This is the longest day of the trek. We overlook the glacial valley where Termignon is located. After having bypassed the Dent Parrachée by the South, we return to our refuge for the night.

Climb towards the highest point of our tour, the col d'Aussois at 2914m. At the top, a panoramic view of the Alps with the Mont-Blanc massif in the background awaits us. The descent is done in direction of Pralognan-la-vanoise.

And if you are still asking for more, why not try treks on other mountain range?

Good to know about the travel
Trek - Tour of Vanoise Glaciers

The price includes
Supervision by a qualified mountain leader.
The three nights in a refuge (dormitory) on a half-board basis (evening meal and breakfast).
Picnics for the 4 days.
The price does not include
Emergency and repatriation insurance (Mandatory).
Cancellation insurance (Recommended).
Transportation to the starting point of the trip.
Drinks and food (dry fruits, cereal bars).
Your hiking equipment.
Tips.
Everything that is not indicated in the "price includes" section.
Travel organized by the Quartz association
An organization of the Bureau des Guides d'Annecy
Affiliated to Apriam
344 chemin de l'oratoire 74290 Alex
Registered with Atout France
IM 073.10.0023 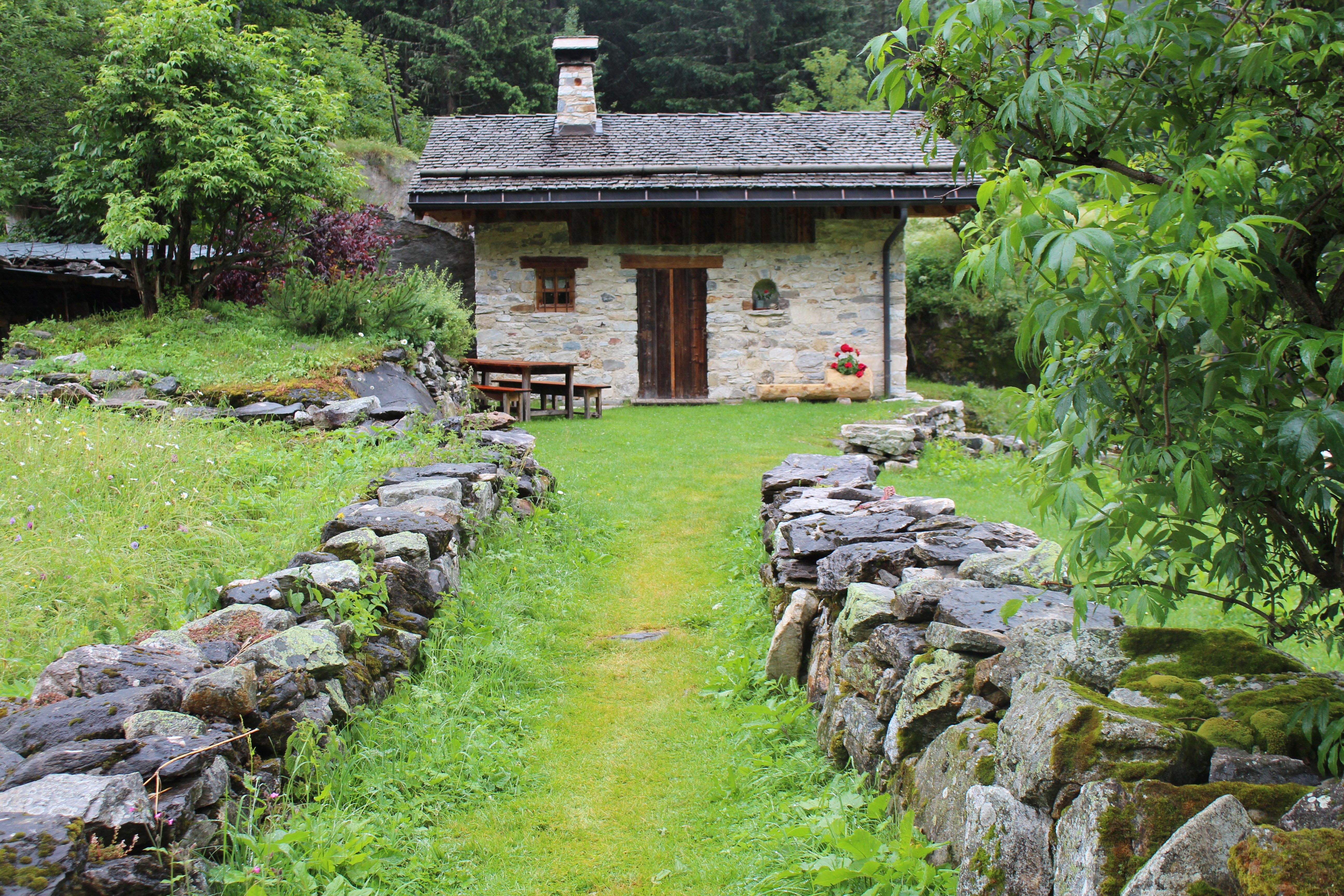 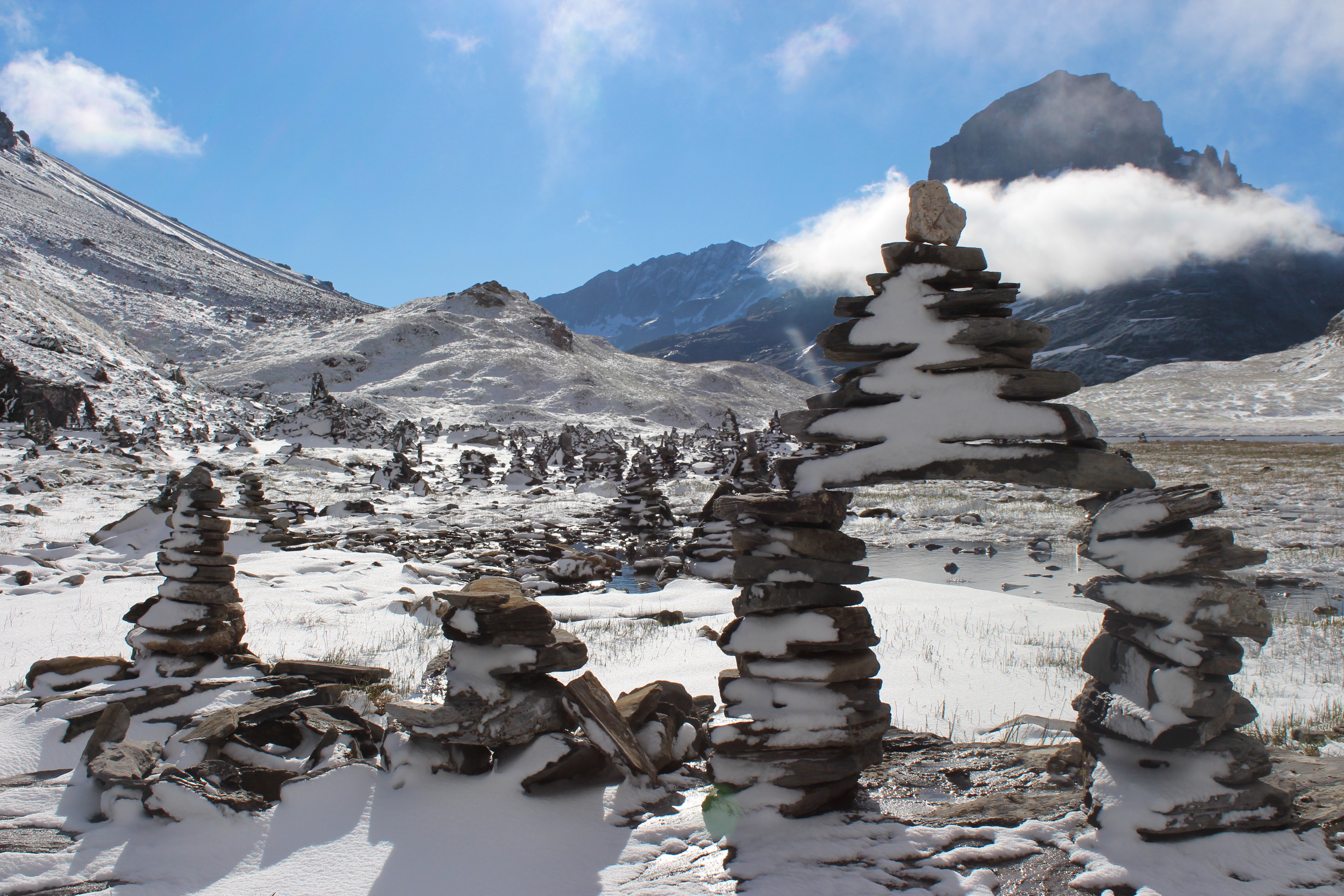 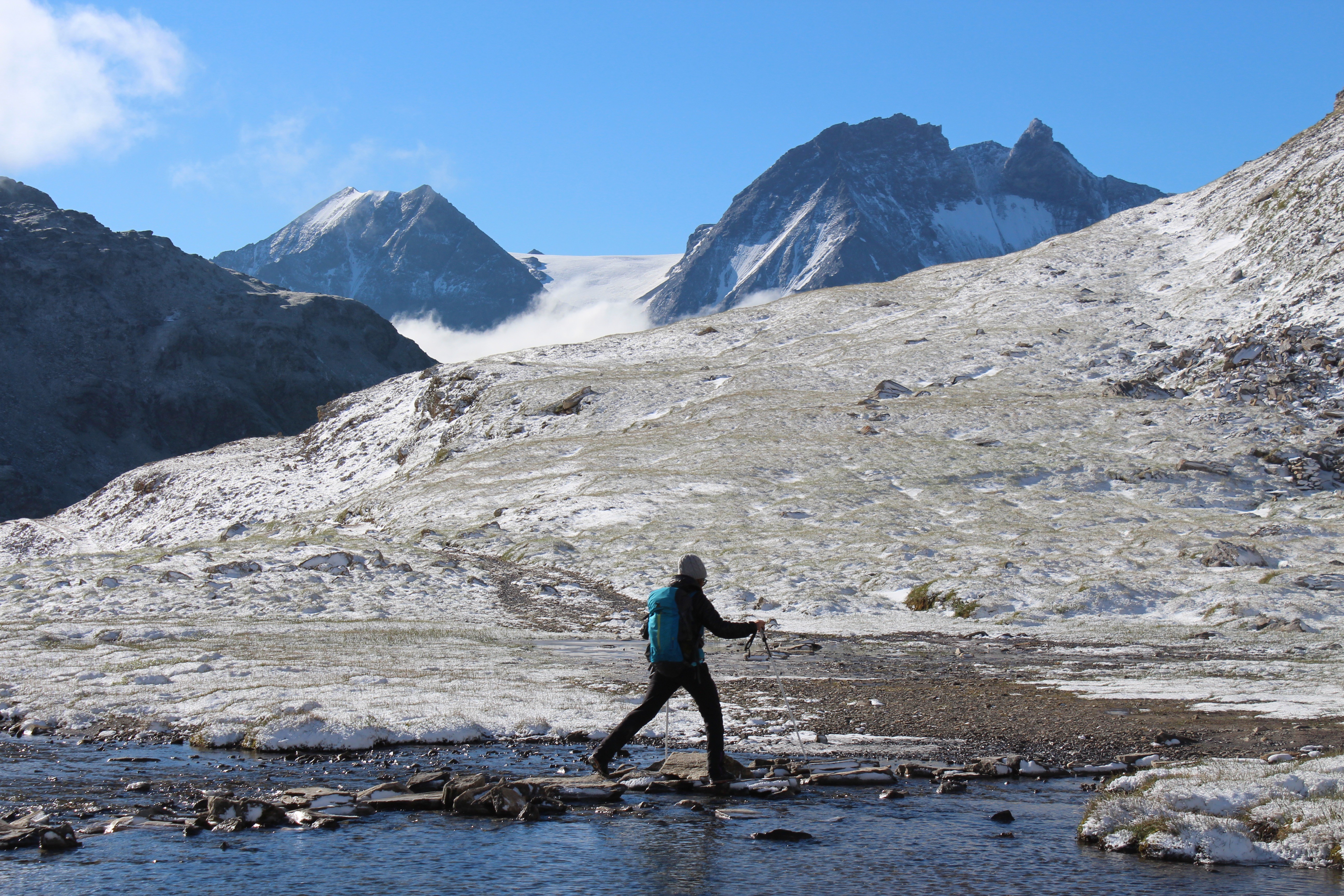 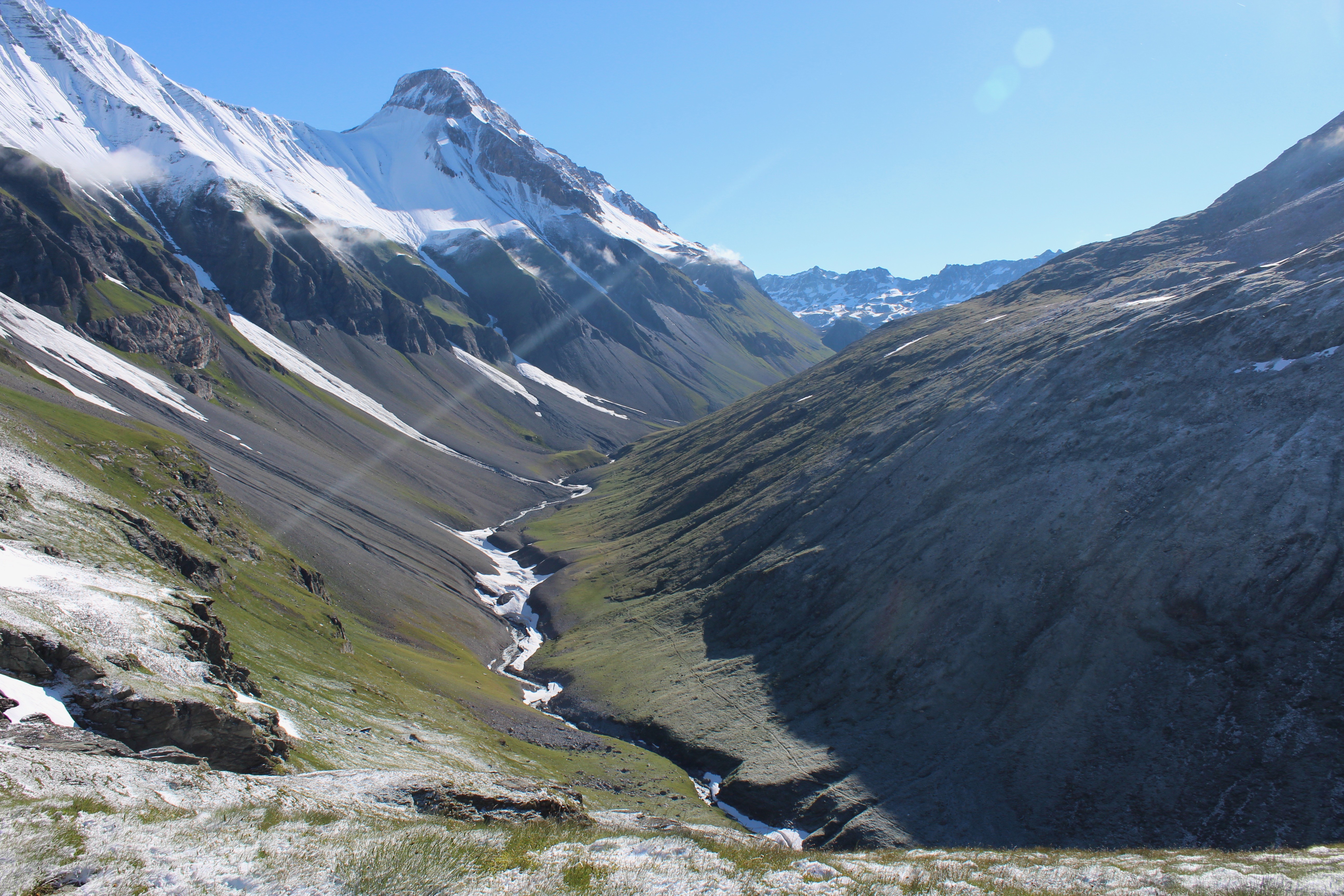 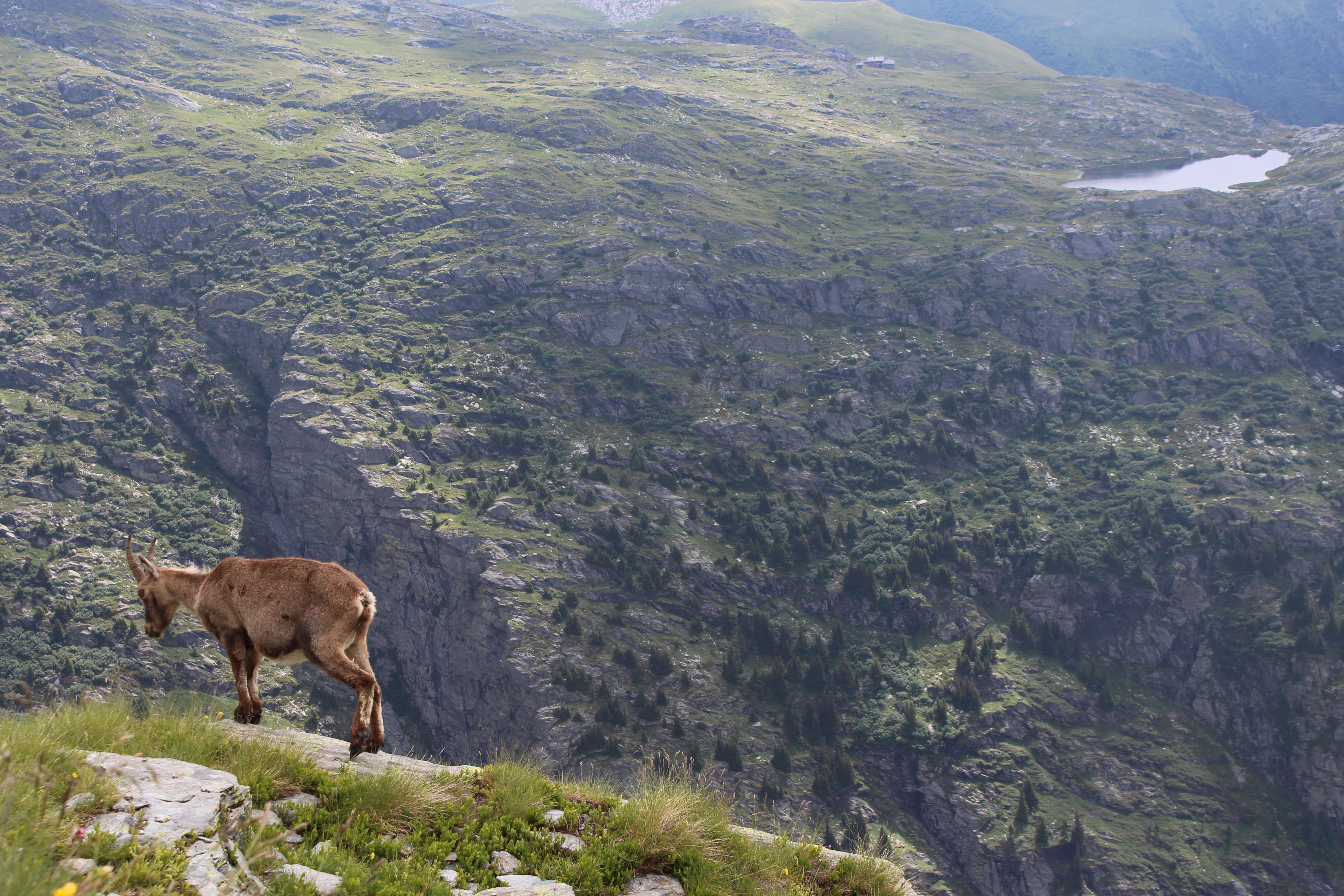 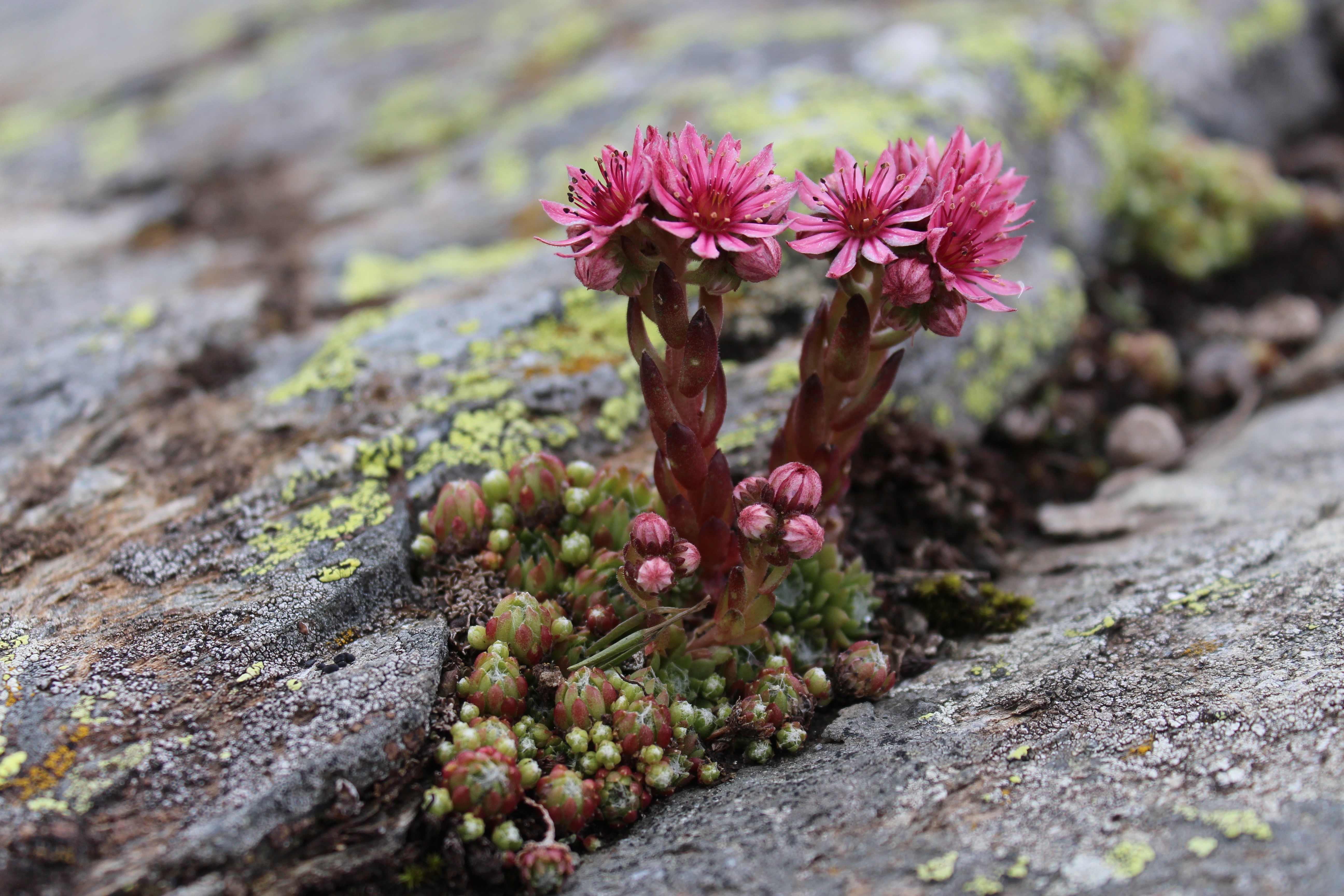 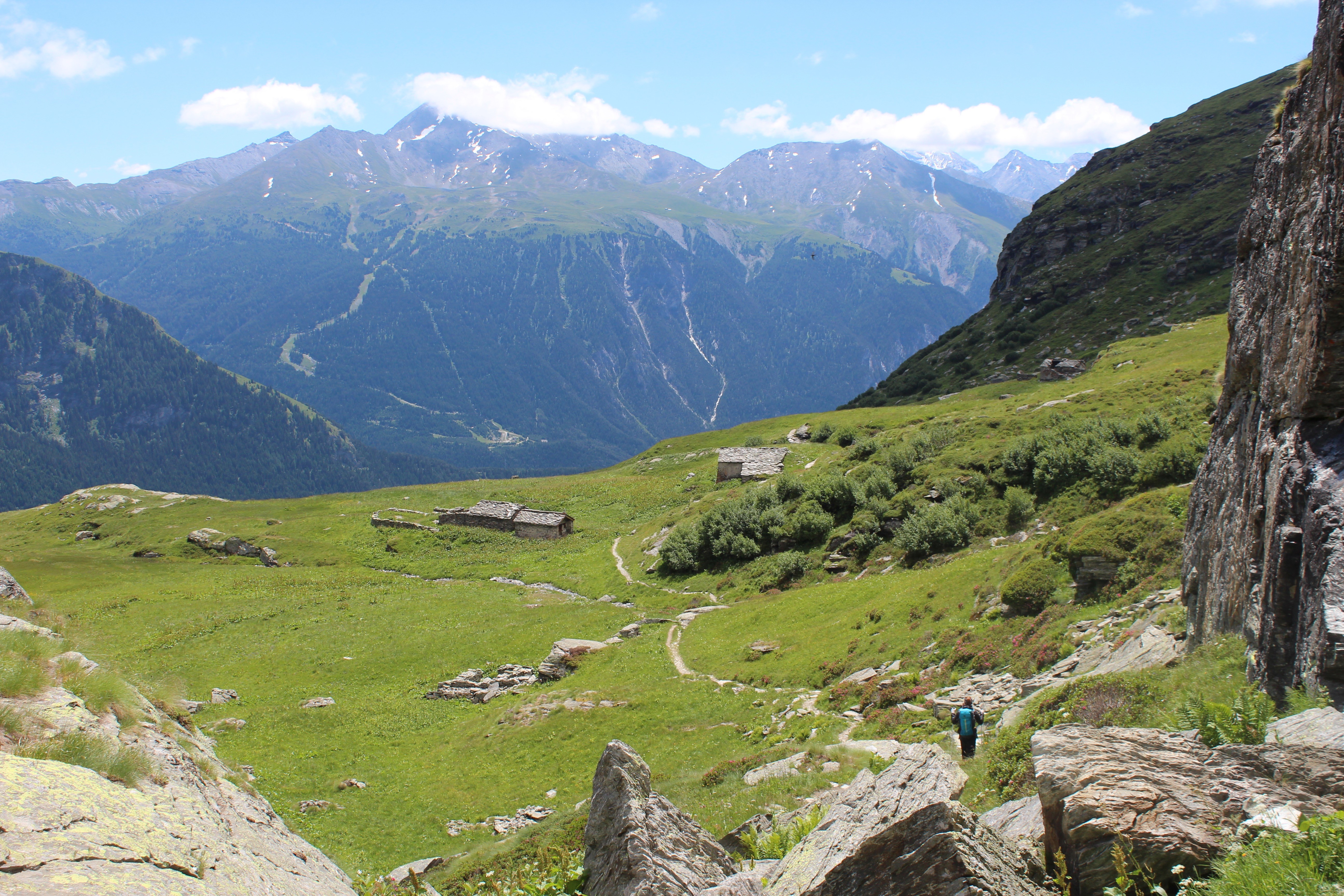 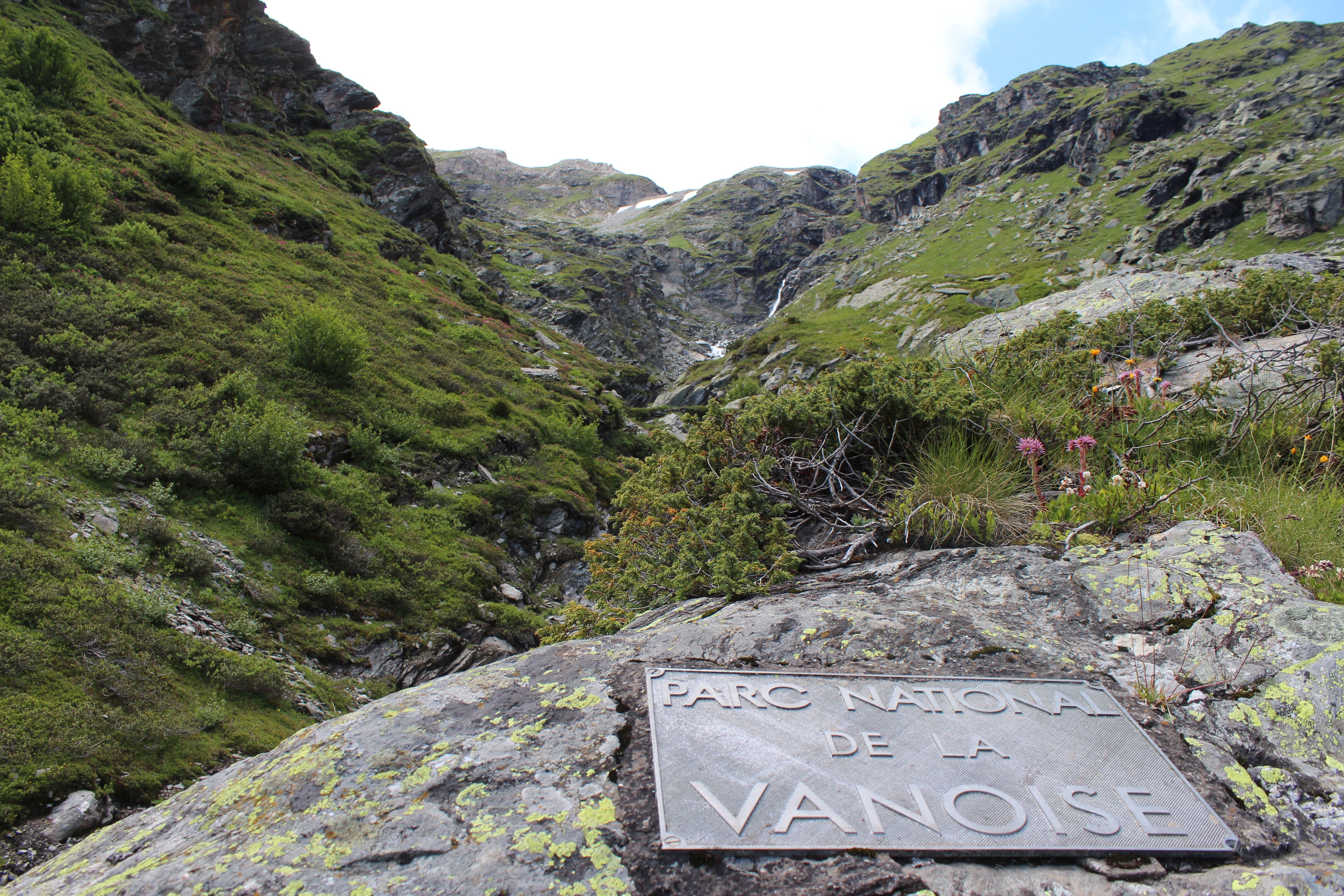 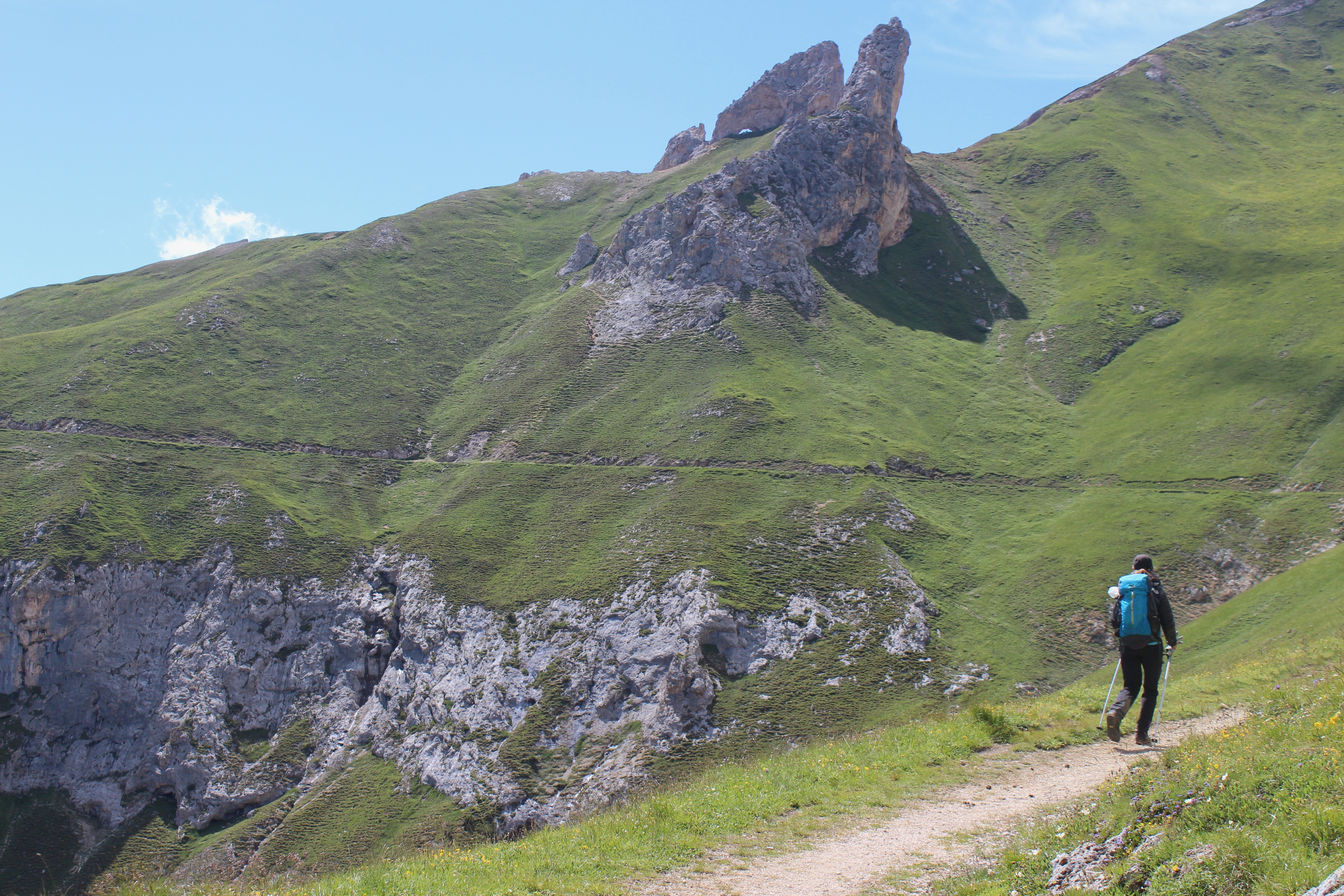 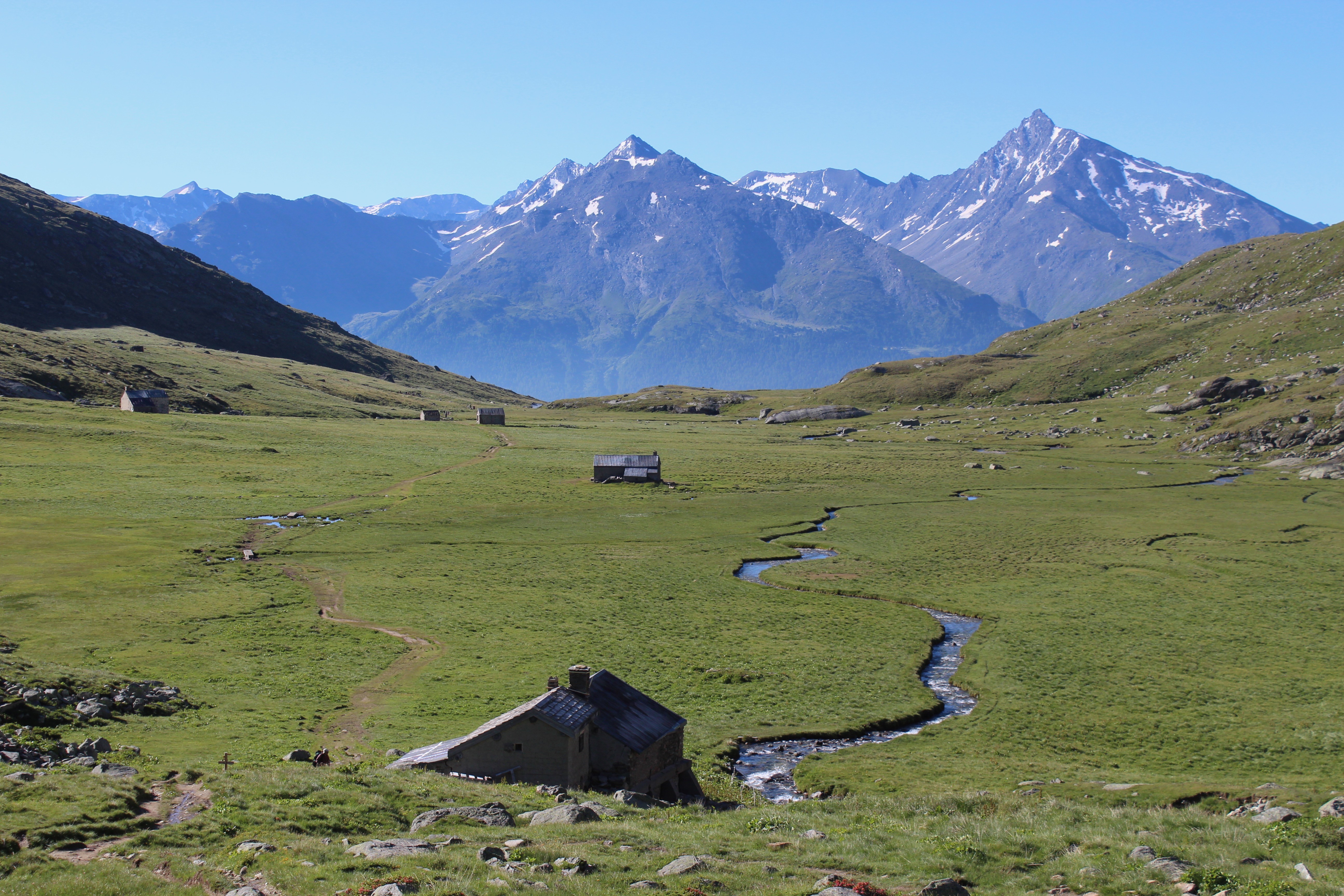 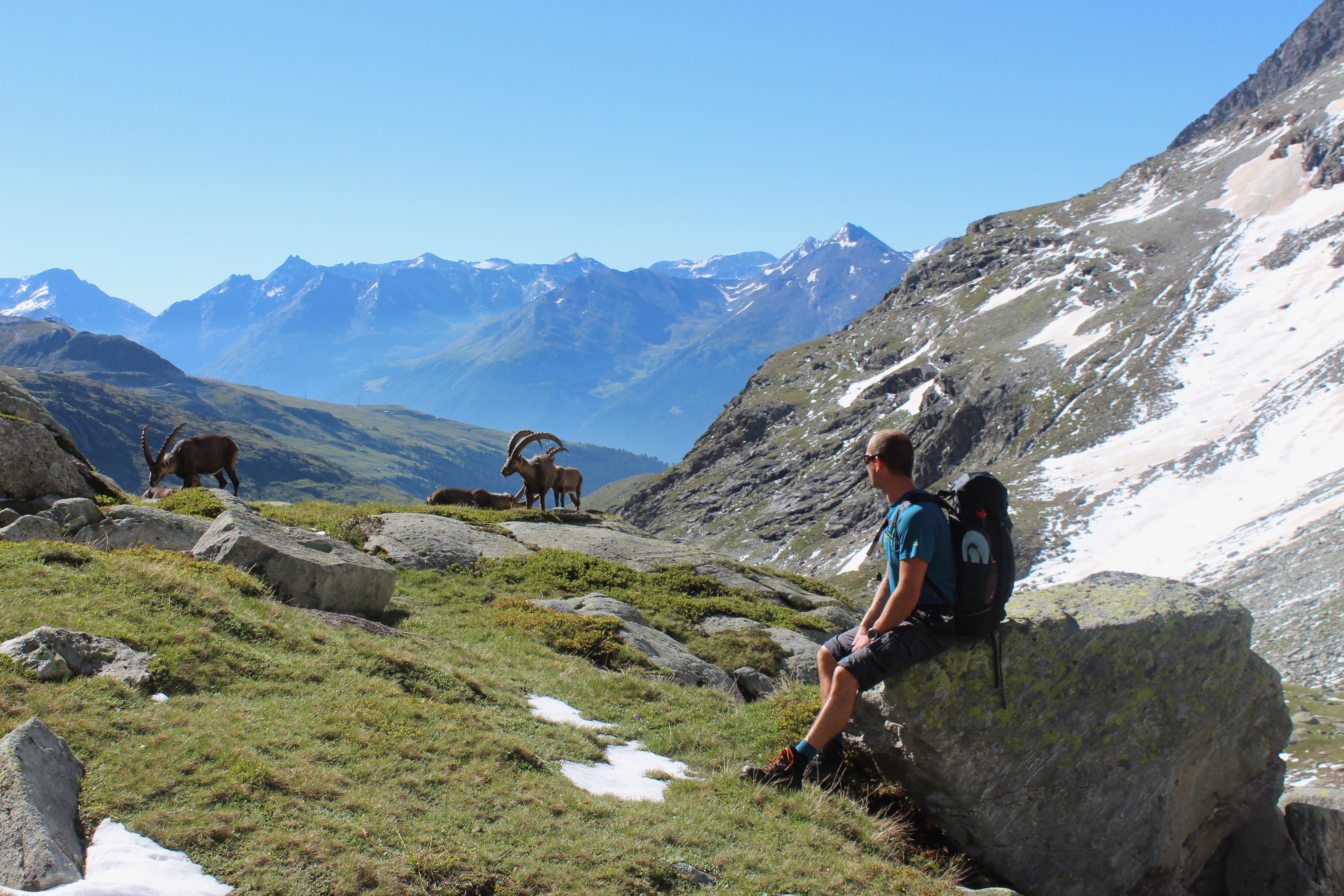 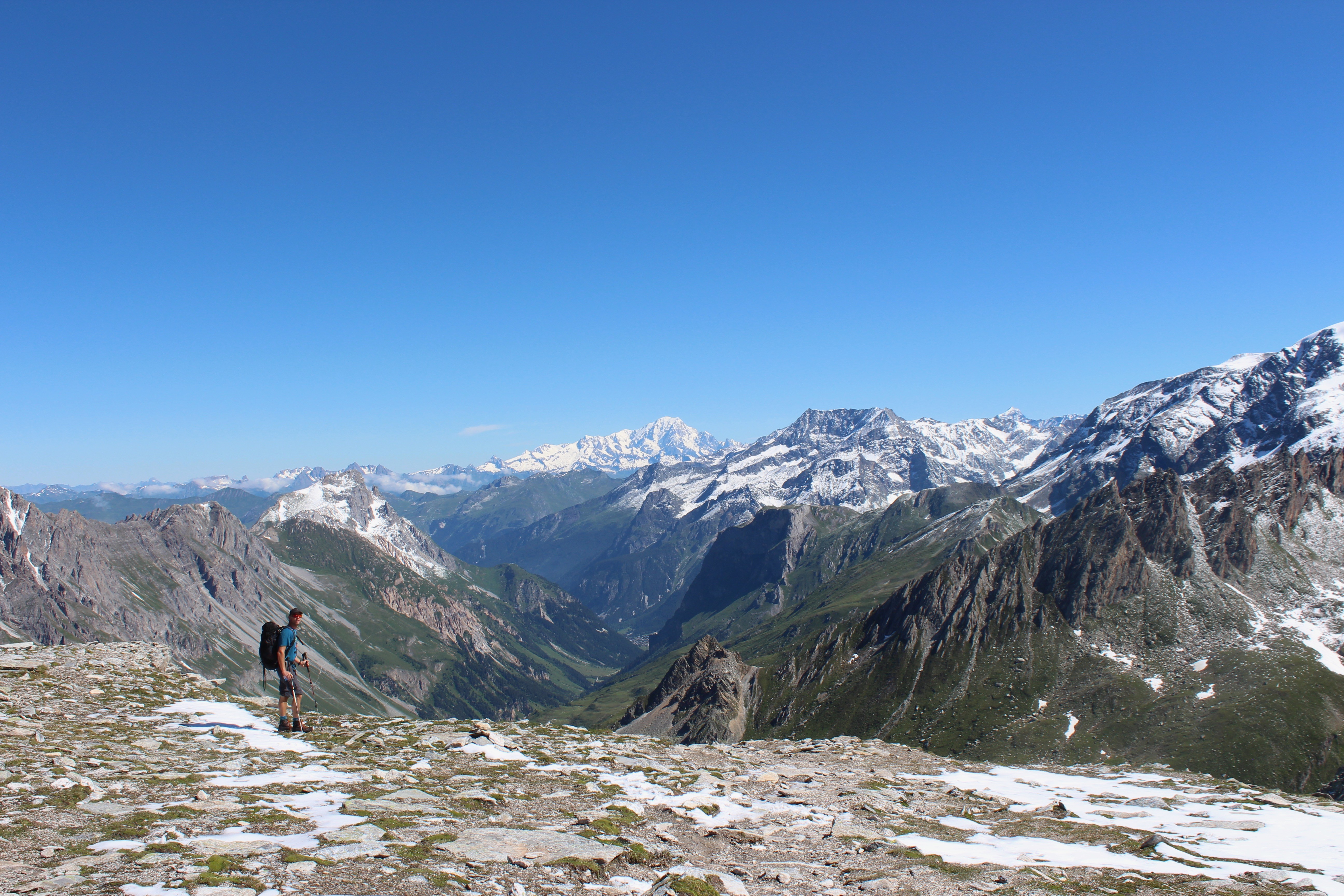 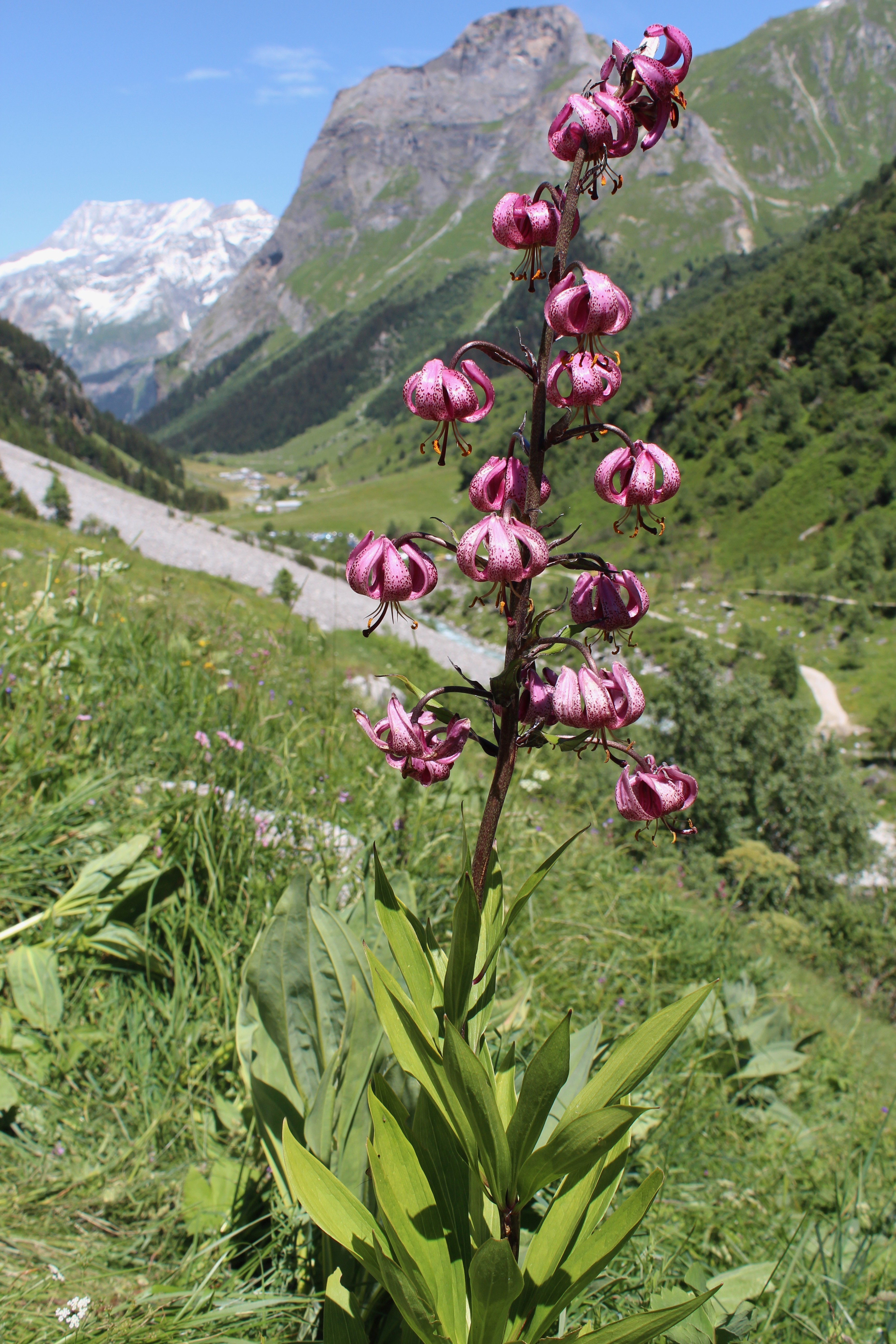 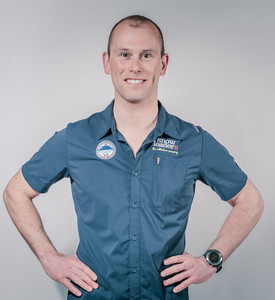